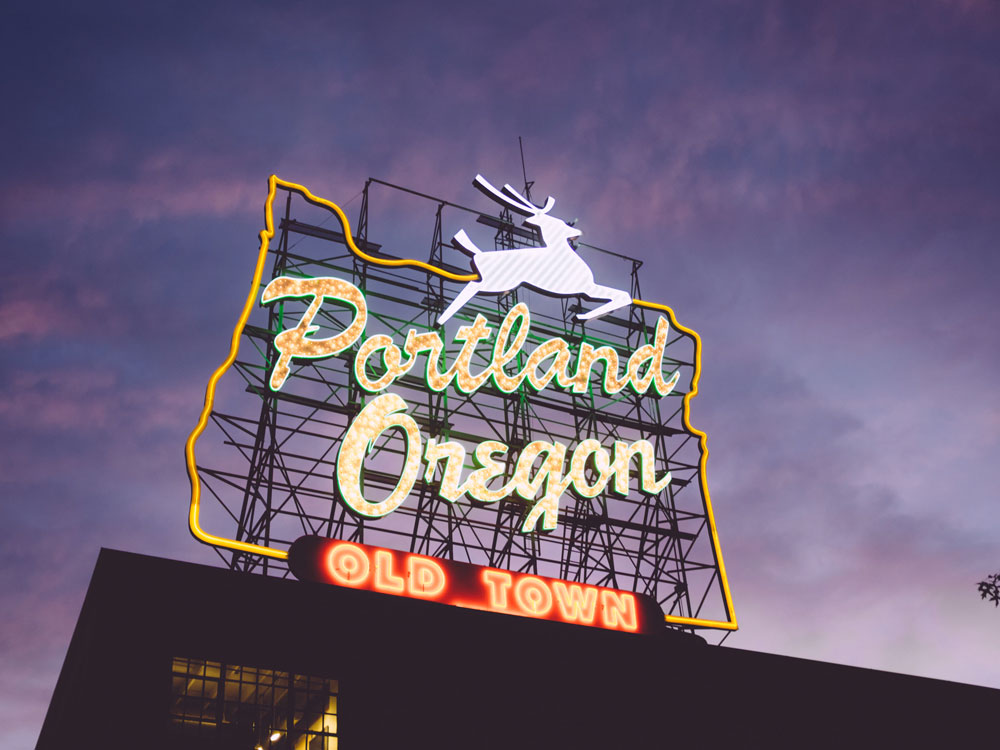 An Updated Pulse on the 2017-18 Housing Market in Portland

On the cusp of 2017, we polled local mortgage lenders and real estate agents to gather predictions for the changes to the 2017 housing market in Portland. When questioned, Portland housing market experts voiced a resounding forecast of growth. As a voice echoed by many, Joel Morgan of Options Financial Residential Mortgage predicted “a strong market in the Portland Metro area due to job growth and influx.”

We’ve watched the hot housing market that experts predicted swell as spring transitioned into summer, but what does the rest of 2017 (and on into 2018) hold for Portland’s housing market? Will predictions of unchecked growth and competition remain accurate? Or are new, sleeper housing trends gaining traction in Portland’s market?

Things change quickly in real estate, so we’ve returned to our experts and asked them to weigh in once more: which 2017 Portland housing predictions hit the mark, and where can we expect to see changes in the Portland real estate market moving forward?

Throughout early 2017’s predictions of a growing housing market, experts calmed anxious buyers by vouching for the stability of Portland’s real estate market. Morgan claimed that, “as long as we have a healthy job market, a backlog of new family formations, strong growth boundary limitations, insufficient new housing starts to meet the demand, an influx of population, and continuing healthy consumer confidence, we have an environment that supports a very strong real estate market.”

As we exit summer, traditionally real estate’s rush season, buyers and sellers can continue to breathe a sigh of relief: 2017 has shown no immediate signs of turbulent change or a housing bubble crisis. Home sales in Portland remain steady and in demand, as validated by a sustained rise in home prices (comparing 2017 to 2016 through July, the average sale price rose 9.3% from $391,600 to $428,000).

In part one of this article published earlier in the year, Urban Nest Realtor Rachel Freed dispelled buyers’ fears of a Portland housing bubble: “If you look at the market rise in Portland from 2007 to 2016, you’ll see that prices are pretty much at a point that they would have been if we hadn’t been hit with the recession.”

We followed up with Freed, asking her to weigh in, and to many buyers’ delight, there’s still no sign of a housing bubble. Freed shares, “since the end of May, we have seen a bit of a slowdown in the Portland market. It’s taking longer for a seller to get an offer on a home and, when that home does get multiple offers, we’re seeing fewer competing bids and the prices are not going up as much as they were a year ago.”

According to Freed and her colleagues, this isn’t just a seasonal housing trend swing – it looks like Portland is free from current housing bubble danger.

It’s a Steady Market, But What’s Changed in Portland Housing?

To balance these stats, Joel Morgan of Options Financial offers that while “the cause and effect appear to be based on consumer tolerance, the fact is that many ‘move-up’ buyers can’t bridge the gap between what they currently have, and what they can afford, so they are opting to sell. This places less desirable inventory on the market for new buyers to purchase.”

Additionally, Morgan has also been seeing a growing trend where homeowners hold on to their current home, turn it into a rental, and then purchase up, thereby adding less options for new consumers, and fewer transactions on record. “This summer’s numbers support that we didn’t see a big surge, but we still have pent up and patient demand,” Morgan notes. “I anticipate we will see a healthy and relatively consistent level of transactions into the fall and winter.”

The drop in real estate listings, while not staggering, does show that Portland real estate activity has started to cool as we enter into the second half of 2017.

A Different Perspective: Designers and Builders Weigh In

Designers, too, have noted a shift in Portland’s housing market. Dan Petrescu, a local Portland architect, notes that some apartment projects have gone on hold. “The balance has been shifting and we’re seeing that buyers have a greater chance of finding and competing for a home at a price they can afford.” And as a result, the intense need for mass apartment construction is slowing.

State of the Industry: Who’s Buying, and What’s Next

According to Wijnhausen, “the Portland housing market is filled with big buyers – the majority of our recent transactions have been million-dollar cash sales.” Portland Realtor Dana Berry echoes Wijnhausen’s observations: “You’re looking at a market of savvy, committed buyers. They pay cash, they close quickly.”

What does this mean for many first-time buyers who are still reliant on loans and are searching for homes in the $300,000 to $500,000 range? In a phrase, it’s a tough time to buy. Many buyers are compromising location for home amenities, or vice versa – but don’t dismay.

Options hasn’t given up hope – we’re here to help you navigate the 2017 Portland housing market, and we’ll keep you informed as you explore all your financing options. Curious? Just get in touch with us today!