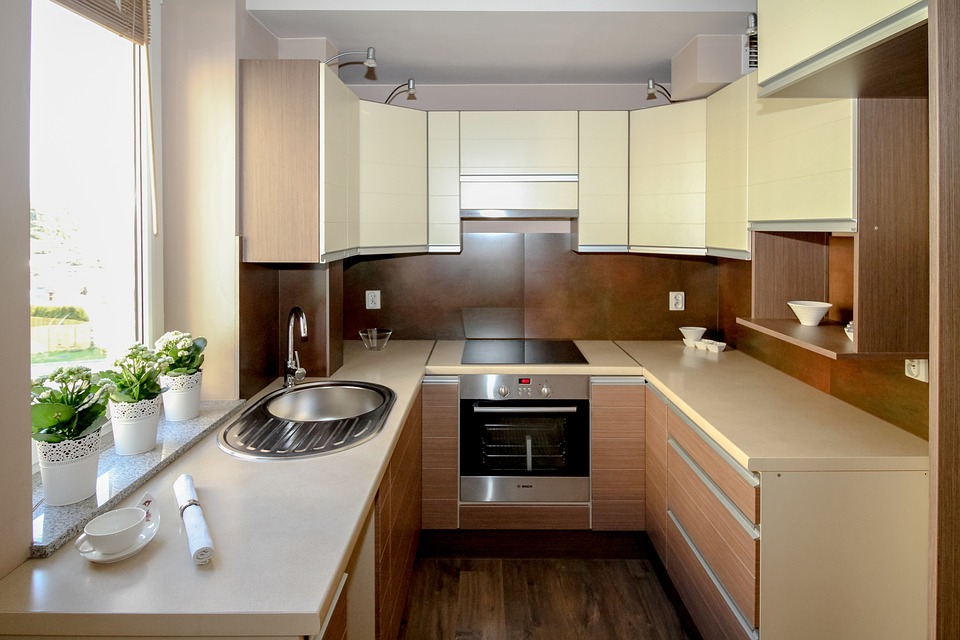 Everything You Need to Know About Portland’s New ADU Laws

As a city with a lucrative rental market, Portland homeowners are often attracted to the idea of having an Accessory Dwelling Unit (ADU) located somewhere on their property. Whether you use a Portland ADU as a hip, minimalist outpost like the Birchloft, or you live in a secluded ADU so you can rent out the rest of your home to cover your mortgage or for profit, there are lots of ways ADUs can serve as a source of income for Portland property owners.

If you’ve been a bit hesitant to jump on the ADU train due to steep taxes and potential legal restrictions, we have some good news: Portland laws are about to make building an ADU on your property a whole lot easier. If you’re curious about the value that an ADU could bring to your Portland home, here’s the latest on all things Portland ADU.

The Basics: Getting to Know Portland ADUs

As we’ve mentioned previously on our site, ADUs are small, fully functioning separate living units that reside on the same property as a house. Once known as ‘granny flats’ or ‘mother-in-law apartments,’ these small living spaces can provide multiple financial and lifestyle benefits.

In Portland, ADUs are particularly attractive home improvement projects as the city has taken strides to subsidize their construction. Lately, there’s been a lot of discussion around changes to permitting and building ADUs — and it’s all on the positive side of things.

Beyond Portland proper, ADU permitting and construction impacts much of the Portland metro area, as well. Tigard, Hillsboro, Lake Oswego, and Vancouver housing markets are starting to experience the pains of Portland’s tight rental market. Many legislators in these surrounding metro areas view ADUs as a way to “add housing in a tight rental market without drastically changing neighborhoods.”

Sites like Accessory Dwelling make it relatively easy to assess the codes and requirements for various cities, including Beaverton, Clackamas and Portland.

Favorable ADU Laws Are in the Works for Surrounding Portland Areas

A couple of months ago, Clark County legislators approved a majority vote in favor of code changes that will encourage ADU development. Proposed changes in Clark County include greater area flexibility, as the new minimum floor area is only a mere 150 square feet (down from 500 square feet). The new maximum floor area now accommodates spaces as large as 1,600 squ

Other positive changes? According to Dees Stripling’s reporting on Portland real estate news, “the vote also removed a requirement that an owner of an ADU live in the main dwelling while renting the unit out. That means that the ADU and the main dwelling could both be rented out at the same time.”

I short, there’s now an even greater return on investment opportunity for ADU/home owners in the surrounding Portland metro area.

Change Is Incremental, But It’s Coming

While Portland has a longstanding tradition of welcoming ADUs — as evidence, the number of ADUs being built and permitted in Portland, Oregon has skyrocketed in the past decade — other Portland suburbs have been slower to make accommodations.

For example, the suburb of Tigard “only issued six ADU permits last year and three the year before, despite a growing housing affordability problem.” While this is likely attributed to the current laws that bar detached or freestanding ADUs, planners are starting to take note of Portland and Clark County laws that are shifting towards incentivizing ADU development.

Portland, too, has taken note of the city’s success at incentivizing ADU construction. City commissioner Chloe Eudaly argues “that ADUs can form an important solution to the city’s housing crisis, by providing more affordable units in close-in areas where people work.” ADU’s add to the housing stock, making them invaluable in a tight rental market.

For now, it looks like the city and its surrounding areas are actively working to make ADUs more affordable investments for homeowners. The city will continue to waive development fees for ADUs, and Washington County and Clark Country are taking notes.

In recent news, new startup companies like Portland’s “Dweller, led by the city’s former urban renewal director, is offering two schemes” for people who may be interested in building out an ADU, but who may lack the sufficient means. For homeowners with access to $125,000 in capital, the company will build the ADU on their property, and turn over the keys for outright ownership.

But for others, they will construct the ADU for “free,” retaining ownership of the unit and managing the rental property. With this arrangement, Dweller agrees to share 30% of the income from the rental with the homeowner, eventually turning over 100% ownership of the ADU after 25 years.

Unforeseen Benefits of ADU’s for Homeowners

Unlike some west coast cities, Portland homeowners have a unique advantage when it comes to building and owning ADUs on the property: homeowners are able to list their ADU units as short-term rentals on sites like VRBO and AirBnB, getting help with the marketing and management of the rental unit. As a result, homeowners can secure additional income by renting their ADU units for short-term stays, rather than longer-term commitments.

How to Use Options Funding to Build an ADU

If you’re attracted to the idea of building an ADU on your property, Options offers a variety of cash-out refinance plans to aid in the process. Options FHA, VA, and cash-out re-fi loan programs allow you to pull money out of your existing home loan to pursue investment opportunities like building an ADU. Regardless of your reason – from the desire to assist in mitigating urban crowding to taking advantage of the lack of land in many places around the city – building an ADU can often make for a solid investment of resources.

For more information on adding value and functionality to your Portland-area home, check out our blog posts on key home improvement projects worth considering, and accessory dwelling units, where you can learn everything from what qualifies as an ADU, to how Options can help you get the financing you need.