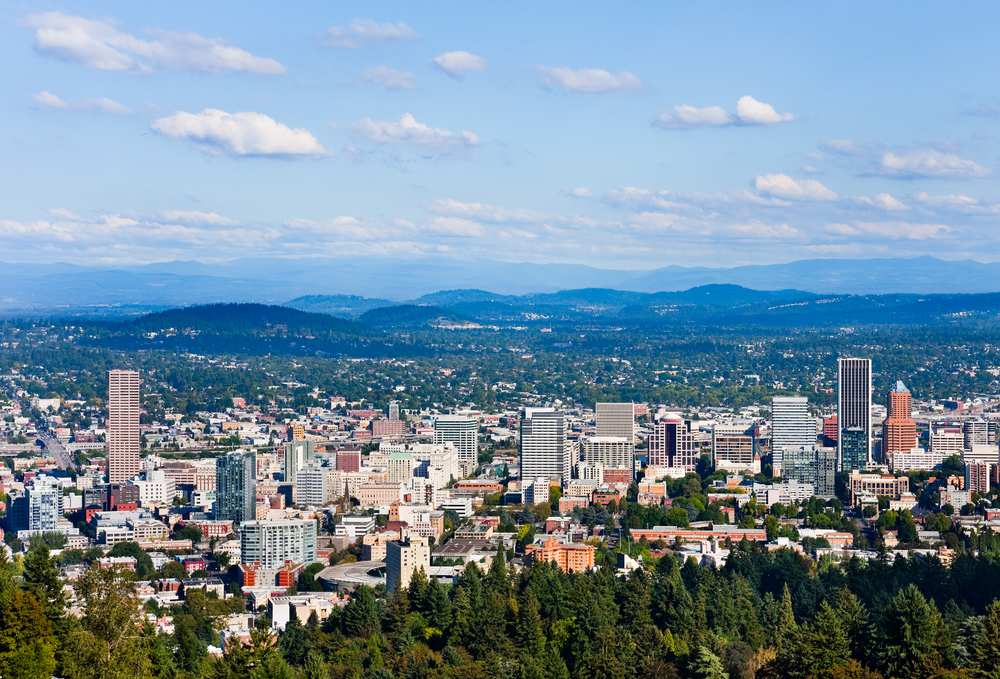 How to Get Through a Major Portland-Area Earthquake

Portland hasn’t seen a significant earthquake since the Spring Break Quake of 1993, which registered a relatively mild 5.6 on the Richter scale and did little damage North of Canby. Since then, the area’s relative lack of seismic activity has lulled many Portland residents into a false sense of security.

But this sense of security was interrupted by a recent New Yorker article, detailing what geologists have known for some time now: the Pacific Northwest is long overdue for a major seismic event.

Long before Oregon was a state, before Lewis and Clark made their naming tour of what was once home to hundreds of diverse native groups and nations, before the United States had wrestled independence from the British Empire – back in 1700, there was an earthquake along the Cascadia subduction zone so large in magnitude that it changed the geography of the Pacific Northwest. Its effects were even felt five thousand miles away, on the coast of Japan.

The responsible fault, the Cascadia fault, runs from Mendocino in the south to Vancouver Island off the coast of Canada and it is overdue for another massive earthquake. Most geologists believe that there is a 33% chance that we will experience a big one (8.0 to 8.6) in the next fifty years, and that there is a 10% chance we will experience an earthquake roughly 100 times worse.

How you completely prepare for such an event is well beyond the scope of an article of this size, but let’s begin with the basics.

Earthquake Preparedness: The Basics and Where to Store Them

Unless your home or building was constructed in the last decade, you can pretty much rest assured that it will not be safe to inhabit immediately following an earthquake of more than a magnitude eight.

That said, recent construction is not immune to the effects of a major earthquake, just better equipped to withstand them. If possible, be sure to secure your emergency supplies in an outbuilding or shed that is less likely to crush them if it comes down.

Portland Emergency Services & Utilities and How to Get by Without Them

Stockpile wood for cooking, boiling collected water, and warmth. Make sure you know how to shut off the water and natural gas to your home, and where the shutoff valves are located.

Next, build yourself an emergency first aid kit that includes pain relievers, stitch kits, slings, and everything else recommended by the American Red Cross. Stockpile lighters and matches in waterproof containers. Add a hand-cranked radio and flashlight to your emergency kit so you can retrieve information from the outside world.

Lastly, educate yourself on first aid and earthquake or major disaster survival. There are classes available through a variety of organizations in the Portland area.

Further information regarding disaster preparedness and disaster preparedness resources can be found on the City of Portland website, the website of the American Red Cross, and the website of FEMA—the Federal Emergency Management Agency. Stockpiling provisions, equipment, and survival knowledge won’t help prevent the next major Portland earthquake from happening, but it will greatly improve your chances of surviving it.