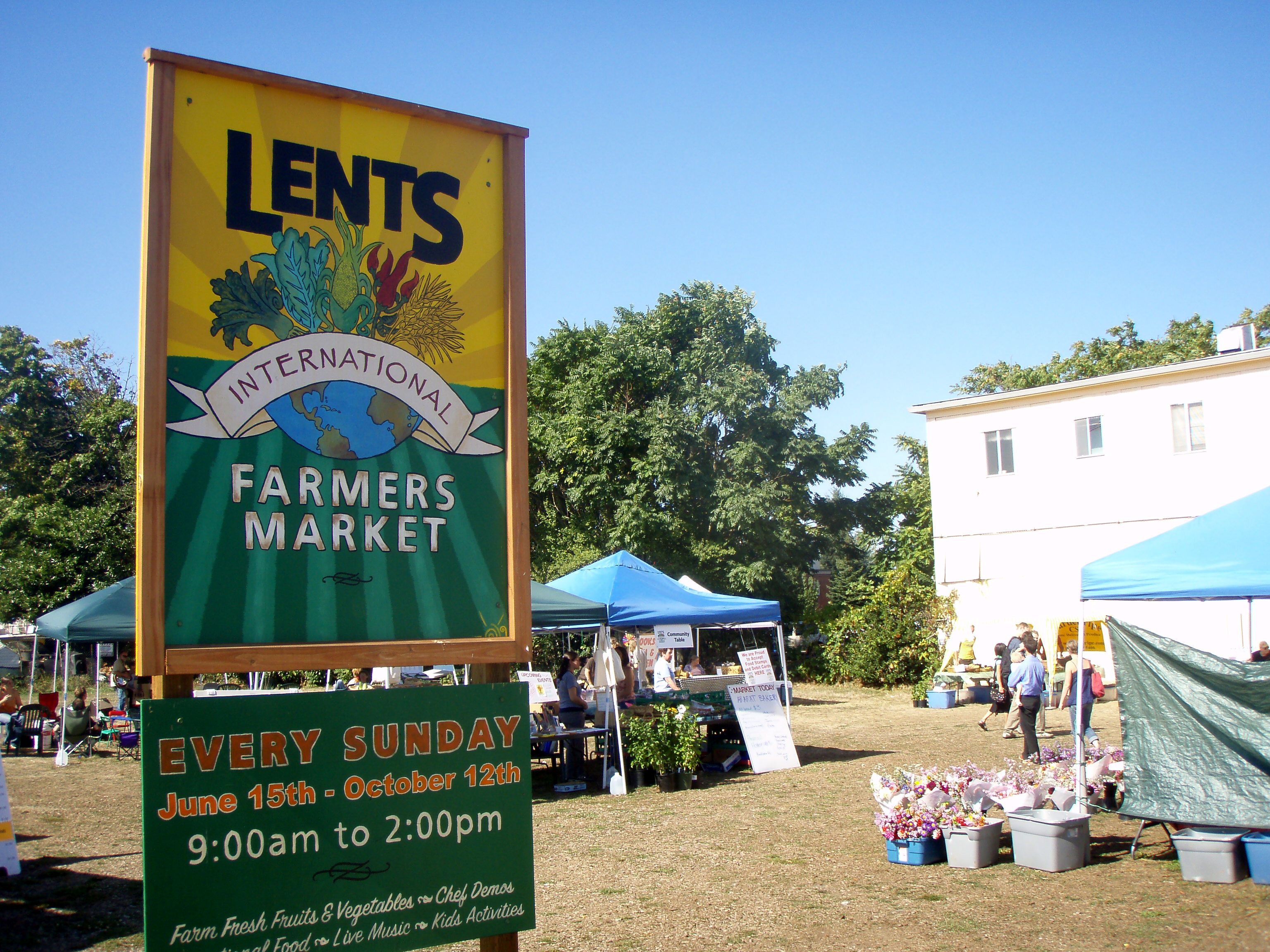 Lents: An Up and Coming Portland Neighborhood

Moving to SE Portland’s Lents Neighborhood: What to Expect

Anyone who has spent even just a little bit of time in the city knows very well that Portland’s urban landscape is changing, and it’s changing quite rapidly. And while the consequences of gentrification can’t be easily overlooked, it’s also important to celebrate the positive growth of a city on the rise.

Areas that were once underdeveloped and under-appreciated are beginning to show signs of budding community and strong growth in property value, and Portland’s Lents neighborhood is no exception. If you’re searching for a burgeoning, inexpensive Portland neighborhood to call home, Lents offers the perfect balance of growth and affordability.

Strong Signs of Growth in This Portland Neighborhood

While some of the infrastructure in Lents is new, the neighborhood has a longstanding tradition of community effort. Bradley Vaughan, who grew up in Lents remembers his childhood: “I grew up on Flavel, and I remember from an early age lots of parent groups and neighborhood associations working together to improve the Johnson Creek area.”

In recent years, efforts to improve the Lents neighborhood have been bolstered by city involvement. According to the Portland Development Commission, “PDC and the city, with community support and input, rolled out the Lents Five-Year Action Plan in early 2014, calling for focused investments that would have the greatest benefit and impact on existing residents and businesses.”

Nature in the Lents Neighborhood

Schools in the Lents Neighborhood

Lents has a strong family-friendly reputation among Portland area schools. Lents neighborhood elementary schools have recently distinguished themselves as more rigorous and dedicated to student success. Kelly Elementary School and Oliver P Lent School are two such schools of note.

For Kelly Elementary School, parents respond positively to the school’s support of its students. One 3rd grade parent praises the staff’s creativity, as teachers “are skilled at identifying tag potential in students, as well as special needs. Teachers and staff work hard to ensure the kids get the tools needed for success.”

Lents has recently gained attention for its increase in development. In terms of Portland’s neighborhood history, Lents doesn’t have a strong reputation for neighborhood safety, though things are rapidly changing, and the influx of new residents and plans for improvement are steadily elevating neighborhood safety.

According to GoLocalPDX, “Efforts like the East Portland Action Plan and East Portland in Motion have prioritized projects and advocated for things to get done.” Progress may be slow, but improved plans for Lents safety are well underway.

As Portland continues to grow and adapt to exciting new changes, the future of Lents will also continue to take shape. As residential properties in southeast Portland becoming increasingly popular among buyers, the affordable Lents neighborhood is certainly one to watch.

If you’re looking to relocate and move to southeast Portland while staying on a tight budget, let Options help you start your search for a home in Lents today.

You’ve Got Options: Leveraging the Mortgage Credit Certificate for Your Portland Home

Buying a home in SE Portland’s Lents neighborhood or elsewhere in the city can present some difficulties, and we believe homebuyers deserve all the assistance they can get. With that in mind, we want to introduce you to a mortgage program that’s been around for decades: the Mortgage Credit Certificate, available through Options Financial. Much of the public remains unaware of the program, but taking advantage of it means potential money saving and tax credit benefits for you.

Many loan officers are also unaware of the savings that can be leveraged via the program for qualifying buyers. The Mortgage Credit Certificate requires special certification, which we have, and are able to provide to our clients.

If you haven’t owned a home in the previous three years, you meet certain income and purchase price restrictions, and you plan to live in your new Lents home as your primary residence, you could qualify for substantial savings. Learn more about the Mortgage Credit Certificate from Options Financial today.

Share on FacebookShare on Twitter
This entry was posted in Blog and tagged best neighborhoods in Portland, Lents neighborhood info, moving to Lents SE Portland, Portland up and coming neighborhoods. Bookmark the permalink.
Menu