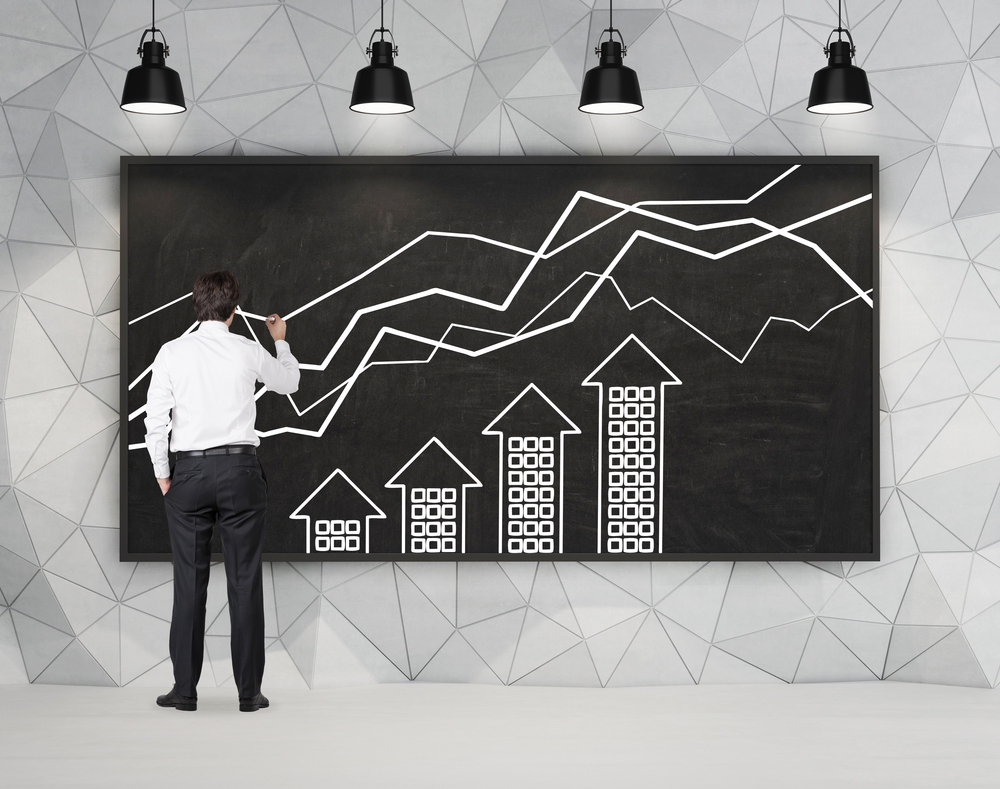 What Does 2017 Hold for the Portland Housing Market?

Will Portland's Housing Market Remain Hot or Will It Cool Off?

In recent years, Portland, Oregon has distinguished itself as a premier city. Millennials, tech startups, and eco-conscious individuals all flock to the city as an ideal place to establish a new home; as a result, the existing inventory of homes is facing pressure from rising demand.

Economic reports, Housing Market Index notes, Realtors, and economists have communicated Portland’s housing market is one of the hottest in the country, but the question still remains: is Portland’s hot housing market sustainable, or will it cool off? Is there a new housing bubble on the horizon?

Trends in Portland Housing for 2017

The housing market in Portland has been hot, hot, hot. During 2016, the Portland metro area experienced double-digit housing price growth, and current supply and demand numbers remain relatively unchanged. With such a strong influx of residents and economic growth, people speculate that price gains will continue.

But what do we really know about trends in Portland housing? Will the market slow down once buyers start paying $100,000 to $150,000 over asking prices here in Portland?

We are just about reaching this point, as homes listed for sale are selling for upwards of $80,000 over their asking prices, so when will the market reset? Read on to learn more about flux and consistency in Portland's housing market.

Current reports and analytics show that Portland, out of all the U.S. housing markets, has been singled out as one to watch over the coming months and through the second quarter of 2017. Portland currently has an 11.1% appreciation rate, and the local market expects to remain busy.

Joel Morgan of Options Financial Residential Mortgage says his firm “continues to forecast a strong market in the Portland Metro area due to job growth and influx,” and offers the following strategic insight as proof of the continuing strength in the PDX market. “There is approximately eight years of new family formations (teens that became adults and are/have started their own families – Millennials) who did not jump into the housing market when they originally formed, due to the economy, and they are now ready or becoming ready to purchase. During that same time, there was no noticeable added inventory, so we have a significant shortage in inventory available for both the family formation and the influx, creating a significant imbalance in supply versus demand. To add to the imbalance, Portland Metro has very strong Urban Growth Boundaries, adding even more pressure. As long as we have more demand than supply, we will continue to see strong appreciation in our regional market.”

Greg Lamunyan, an appraiser at Portland Residential Appraisals, notes that the current inventory demands suggest that Portland’s markets will remain hot. He states that “when you have appraisal cases through October, you know the year ahead will be strong – and we have cases to keep us busy through December!” The housing market may slow down some, but overall, it will remain hot if the appraisal situation is any indicator. And while the long appraisal season is partially attributed to a lack a major shortage of appraisers, Lamunyan clarified that despite the shortage, inventory demands are on par with the past year.

Similarly, contractors confirm the Portland housing market will remain strong. As more people continue to move to the city, the population increase spurs homebuilders to create more housing, leading to more sales. And as result, Wade Zuver of Zuver Construction, shared that “the construction industry is sustaining a rising confidence in Portland housing market conditions, leading to more building permits and new construction.”

To see what new housing projects are in progress around the city, check out the Portland Business Journal’s Project Watch map.

Studying where Portland falls in comparison to national real estate trends is varied and complex. Jonathan Smoke, a chief realty economist, contends that  “Since home values are complex, inherently unique, and highly variable by neighborhood, no reported price metric will beat the insights of local Realtors… Getting that one-on-one intel is the way you’ll truly get plugged in to the market trends.” So we’ve taken his advice, and we’ve turned to Portland realtors and appraisers to understand whether or not Portland is in danger of experiencing a housing bubble.

Local broker and owner of Urban Nest Realty, Rachel Freed, expressed this sentiment: “If you look at the market rise in Portland from 2007 to 2016, you'll see that prices are pretty much at a point that they would have been if we hadn't been hit with the recession. If they had gone up at a normal appreciation level each year over the past nine years, we'd expect that people would be paying the same prices for housing that they are right now.”

Greg Lamunyan echoed this idea, saying that while Portland may have reached that point through extreme bidding, ultimately, the numbers are the same. After such a large collapse in 2007 and 2008, the Portland housing market has not experienced that much of a jump, and the market does not appear to be in danger of experiencing a housing bubble.

Joel Morgan doesn’t believe there is any indication of a bubble like the one we experienced back in 2007/8. “A bubble requires an unsustainable environment that has a potential for a significant shift in direction,” he says, adding that “the major difference between now and then is that we have very sustainable financing rules, where borrowers have to prove that they are in a position to repay the loan.” As long as these rules are in place, consumers will only be able to purchase homes that are within their logical means to repay.

Further, Morgan asserts that “as long as we have a healthy job market, a backlog of new family formations, strong growth boundary limitations, insufficient new housing starts to meet the demand, an influx of population, and continuing healthy consumer confidence, we have an environment that supports a very strong real estate market.”

Portland’s housing market is bound to continue receiving a lot of coverage. While trying to predict what will happen in the quarters ahead is always a guess, local appraisers, contractors, and Realtors all suggest that Portland has been and will continue to be a city that people want to move to.

Startups are continuing to open Portland offices, and it’s not only for financial benefit, but also for the great talent pool that a city like Portland offers. Companies such as Guidespark, a California-based tech startup, show that they have long term plans to invest in Portland. Guidespark specifically plans to hire up to 230 people over the course of the next three years, and as more companies continue to provide lucrative creative work, Portland will continue to attract new potential homebuyers.